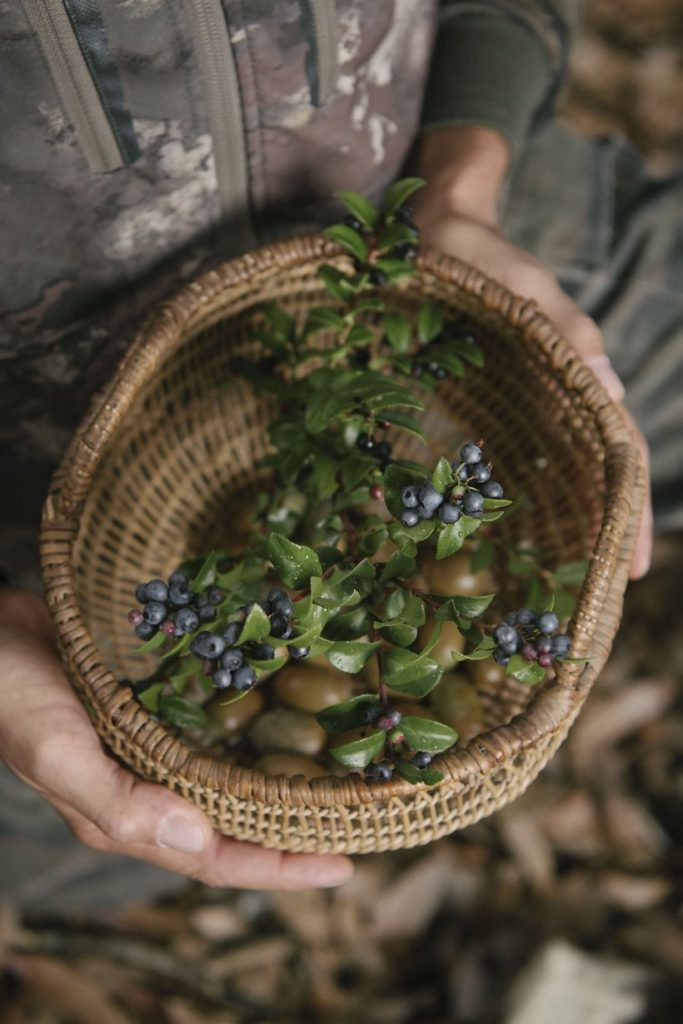 Indigenous tribes in California and other parts of the U.S. have been rekindling the ancient art of controlled burning.

In 2011, Margo Robbins was about to become a grandmother for the first time. Her oldest daughter was having twins and, as a member of the Yurok Tribe, Robbins was determined that they would be carried in traditional baby baskets.

“In order to do that, I needed to have hazel,” says Robbins, who lives on the Yurok Reservation along the Klamath River in Northern California. “But there hadn’t been any cultural burns in many, many years.”

The intricate baskets—shaped like a cupped palm, with a seat to cradle a babe—are woven with hazel. And hazel needs fire. Without it, the shrub grows in a tangled bush. After fire, hazel grows in long, straight stems that can be used for the basket frame.

Indigenous people have been practicing controlled, deliberate burns in North America, and around the world, for millennia. For the Yurok, Karuk and Hoopa Tribes of Northern California, human-managed fires across their traditional lands are vital. They promote the growth of traditional food sources, like acorns, and basket-weaving materials, like hazel. The fires even support the life cycles of salmon.