The challenges of being a Black journalist in New England 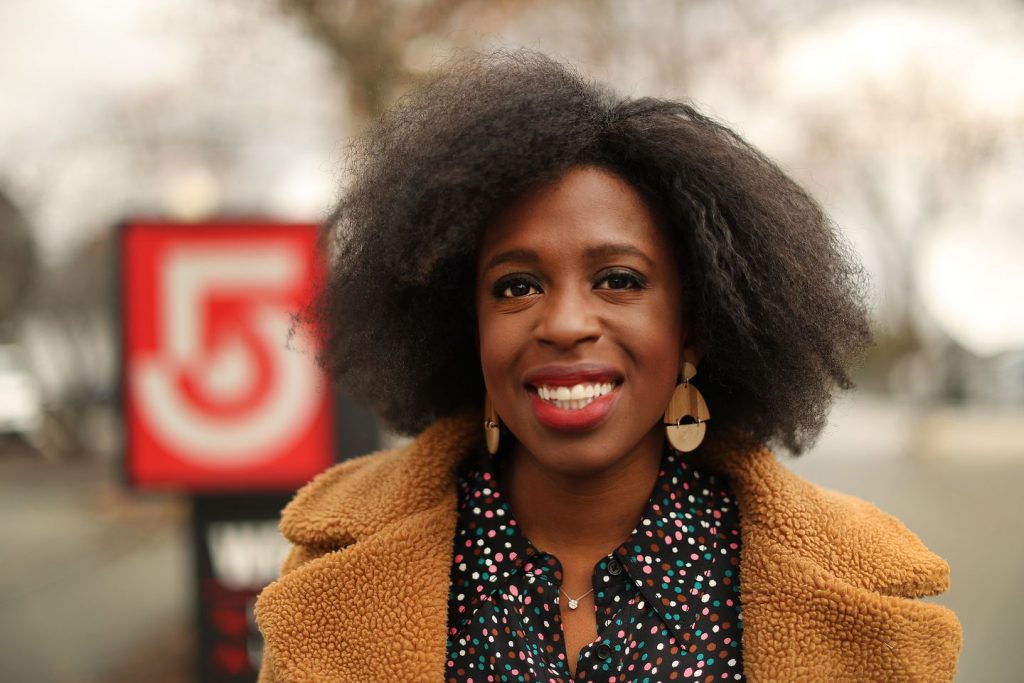 Nneka Nwosu Faison is executive producer of the newsmagazine “Chronicle” on WCVB-TV. Here, she talks about the challenges she faced as a Black TV reporter in New England and the pressure she still feels not to do anything that would make people doubt her. — As told to Katie Johnston

My first brush with racism at work happened during my first job after grad school, working for a 24-hour news station in upstate New York. I was covering a mayoral race in a small town and did a story about a candidate who was accused of being a neglectful landlord that aired over and over. He ended up winning the election, and his party was at an Elks Lodge or a Sons of Something, and I went to cover it. I was 25, I think. I was shooting by myself, juggling a camera and a microphone.